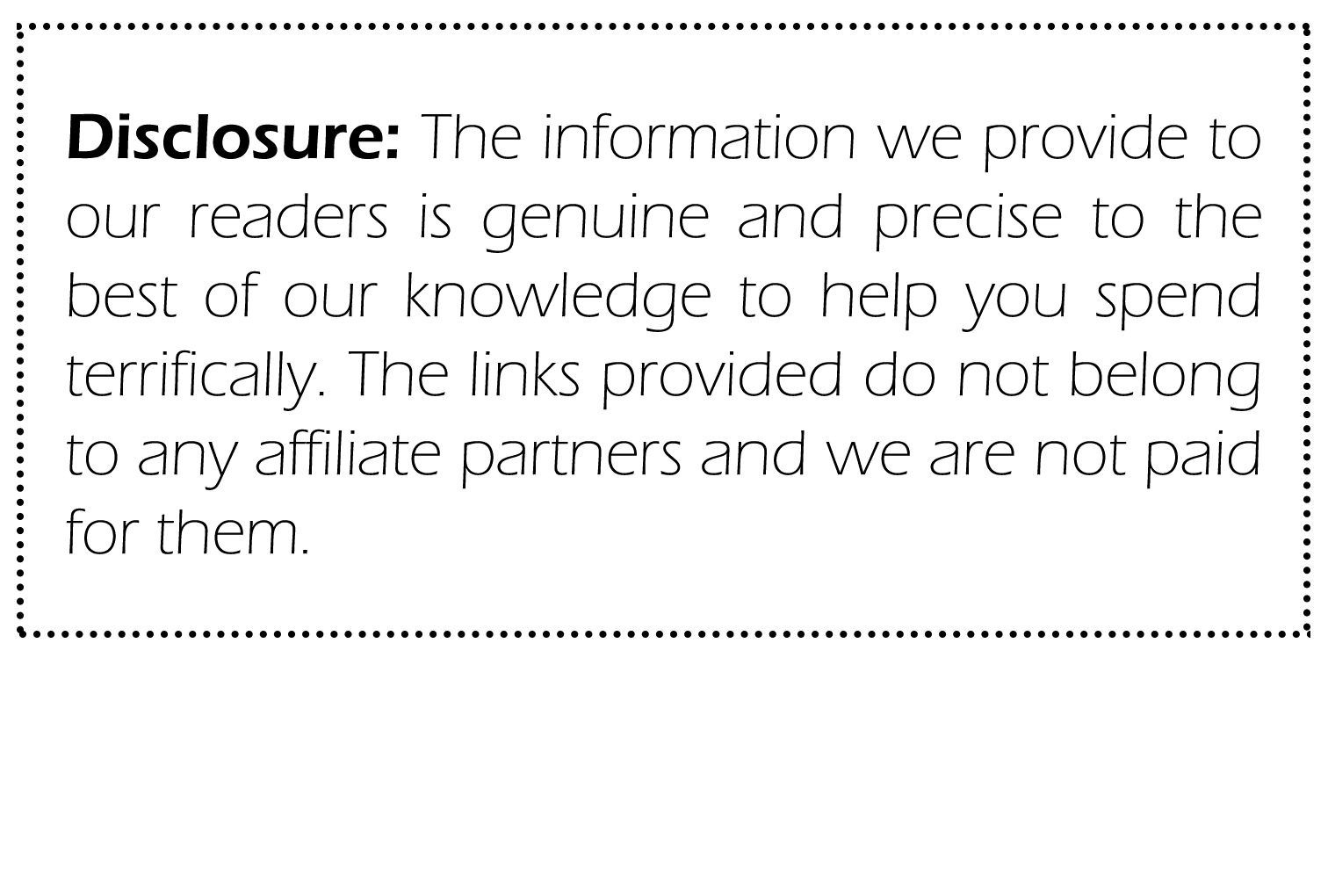 A Virtual Private Network (VPN) allows one to browse through the internet anonymously regardless of their location or restrictions in various regions. What this means is that if you want to keep your browsing private then a VPN is your best option. From streaming TV shows and movies to watching sports channels and music. Additionally, with a VPN you have access to any blocked sites. Some sites such as Netflix, and others block users from certain regions.

Instead of waiting for that moment your government decides to mint money off your social media or browsing choices, why not get a VPN to keep browsing privately? In this article, we will give you options for best VPNs out there, including those that are good for certain activities.

It is so far one of the best VPN to consider if you are looking for speed and privacy from a VPN. ExpressVPN has a wide range of compatibility with presence in 94 countries and over 2,000 servers. With its fast connectivity, unlimited bandwidth and ease of use, your browsing troubles and worries will be a thing of the past.

It connects to any device from Windows to Android, Mac, iOS, Linux and Routers. You can also get ExpressVPN for you browser. It is compatible with Safari, Chrome and Firefox browsers. Additionally, it works with a number of other devices such as Smart TV, Apple TV and PlayStations among many others.

Rated among the top VPNs out there, NordVPN is easy to use, quite affordable compared to our first option and its security features are trustworthy. With NordVPN, you have access to over 4,728 servers in over 60 countries.

It has no policy on the logs and can be connected to up to 6 devices at the same time! Its double data encryption, you are assured of privacy and security.

The only issue with this VPN is the fluctuation in the speed. This is mainly due to the double encryption and also depending on the server you are using. They only have 4 ‘’ultra-fast TV’’ that are superfast but also tend to slow down due to heavy usage. The rest are standard

servers. Other than this, it is a reliable and affordable VPN.

Over the years, CyberGhost has grown to be one of the major market players. With the ability to connect up to 7 devices, its ease of use as well as unlimited bandwidth, you will brown freely and safely.

They have over 2200 servers and present in over 60 countries with a no logs policy. It connects to Android, Mac, iOS windows apps among others. Apart from not supporting

OpenVPN and SSTP, the features of this VPN are worth spending money on.

It is one of the growing VPNs in the world with over 100 servers and growing. They have a presence in 56 countries so far but are still expanding.

PrivateVPN allows you to connect 6 devices simultaneously and has a 30 day money back guarantee. Additionally, it has unlimited bandwidth, zero data logging policy, a kill switch and port forward.

As much as there are quite a number of VPN sites out there, you should be careful when getting one. Some have been accused of leaking data. It is also important to consider whether the particular VPN you are interested in is present in your country. Some are better when it comes to downloading while others are better at streaming. Overall, ExpressVPN, NordVPN, CyberGhost and PrivateVPN are among the top rated VPNs you can go for.

The Pearl of Africa: Our Uganda Bucket-list 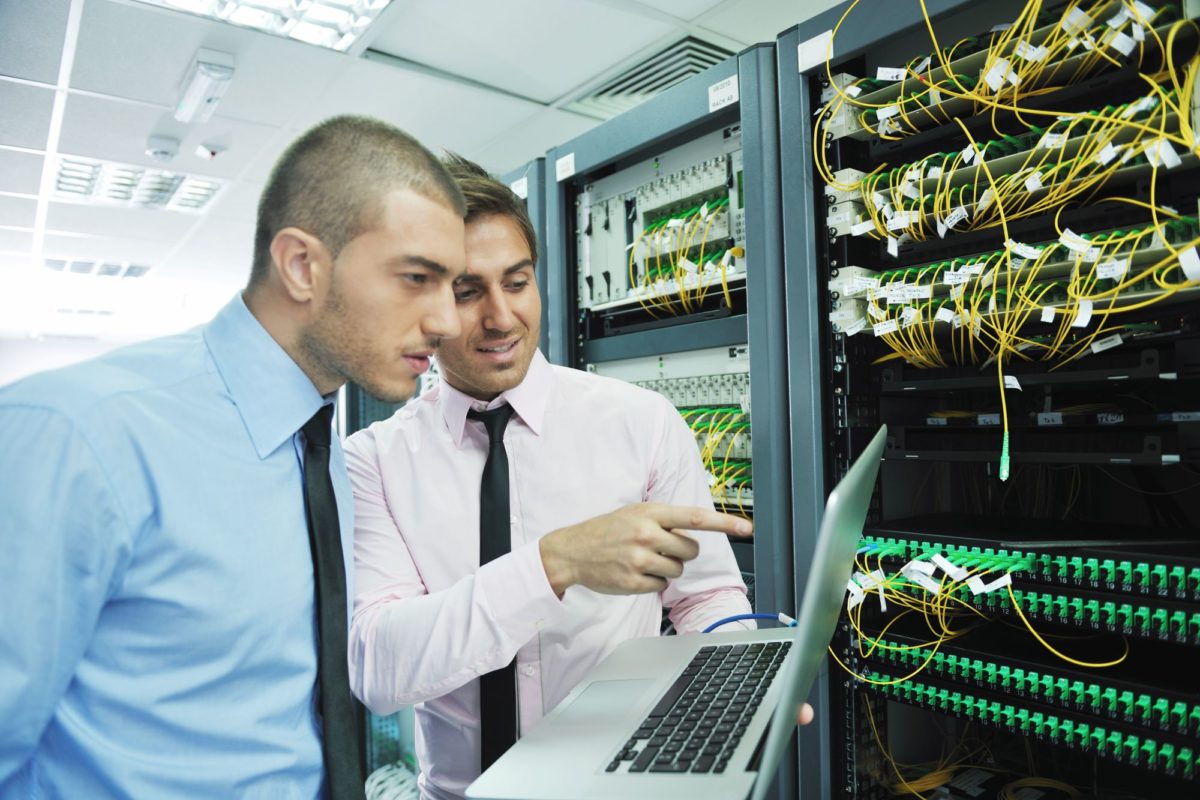 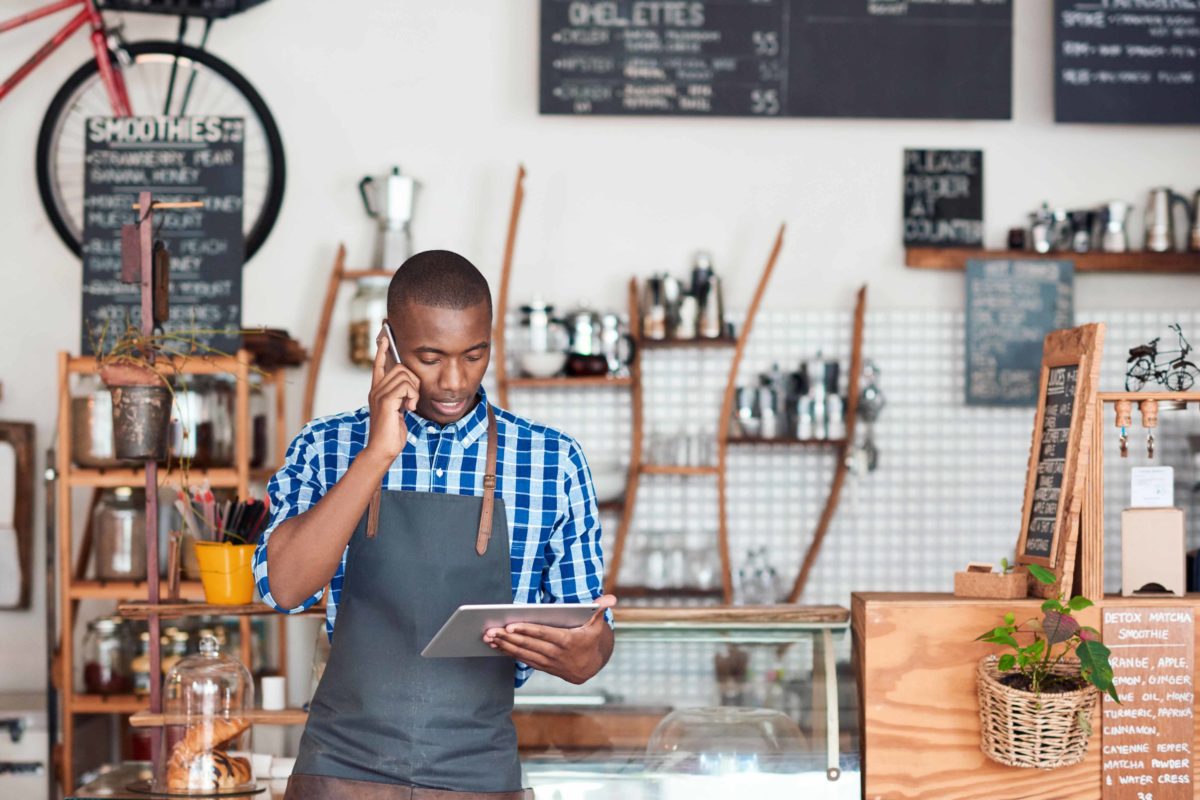 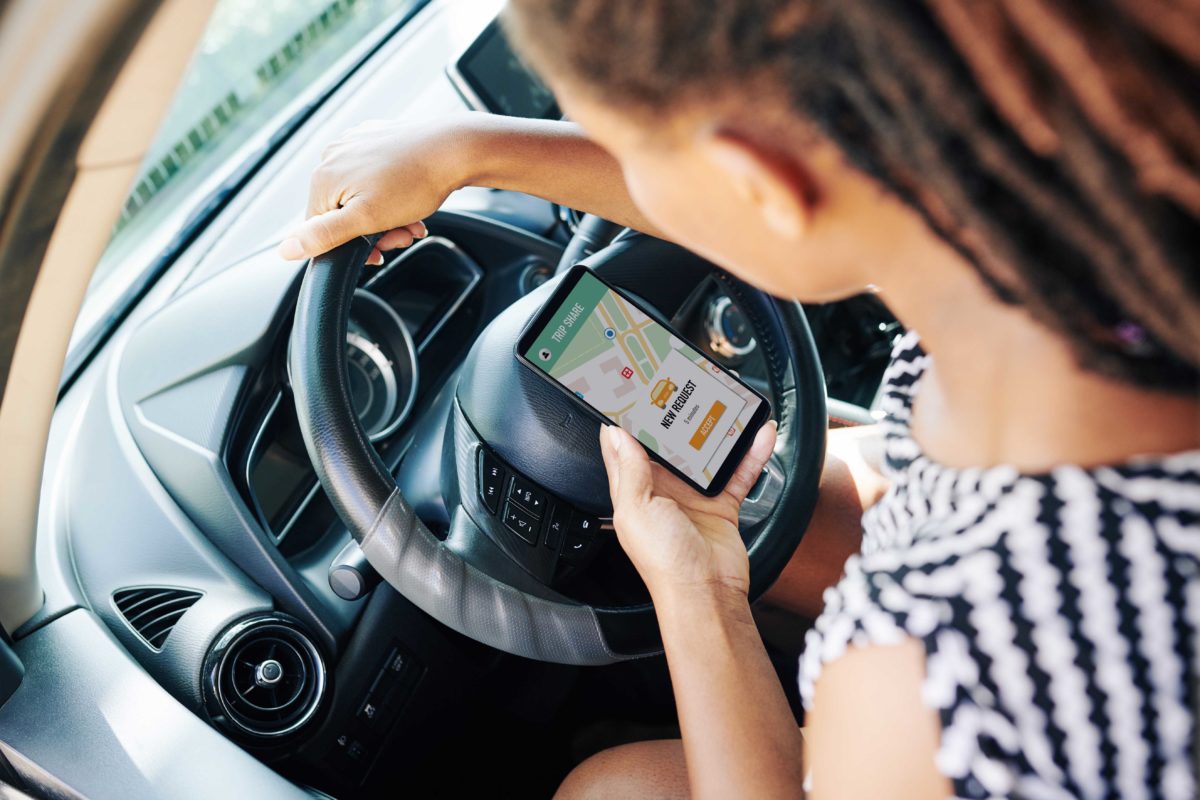