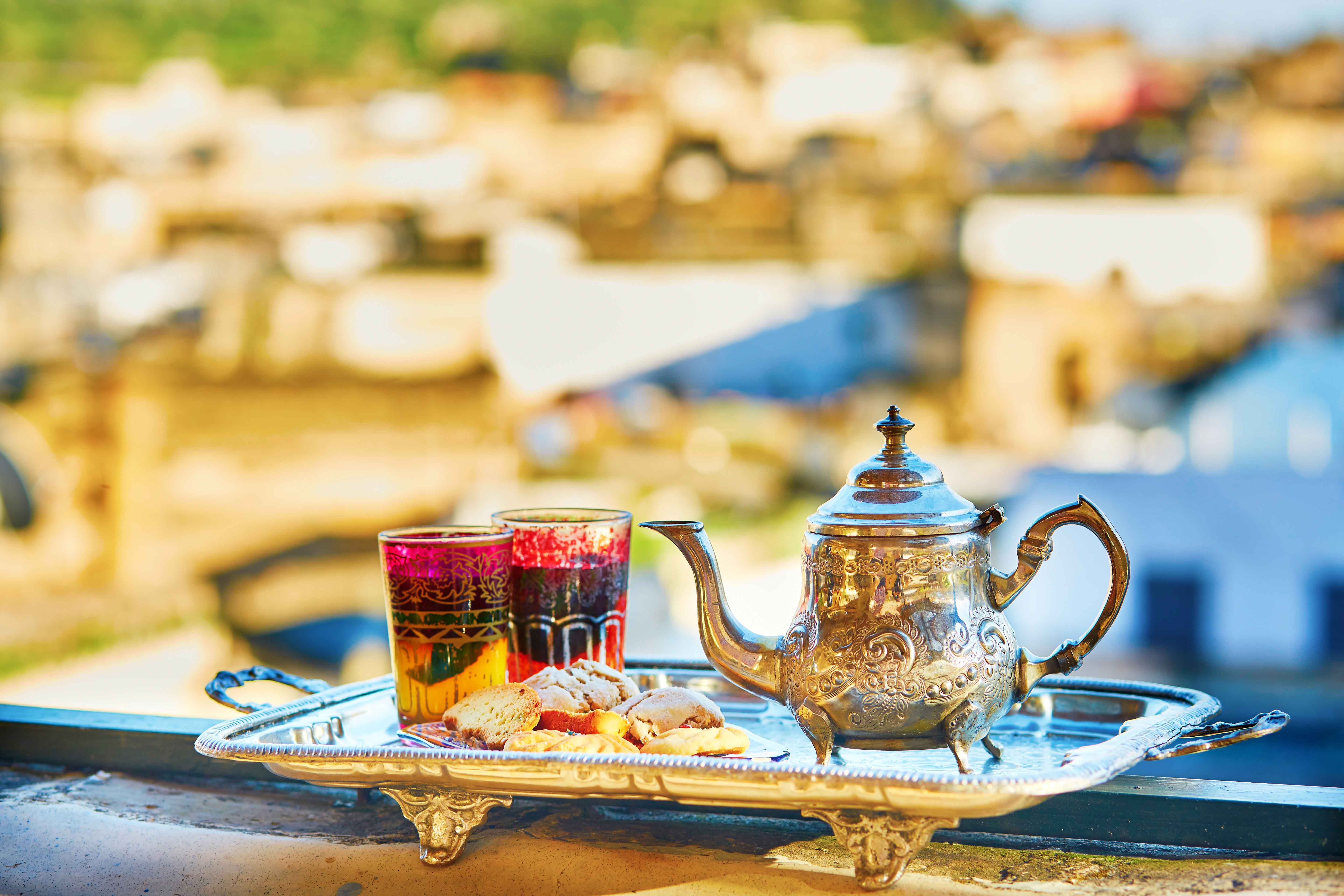 According to the Food and Agriculture Organization of the UN, tea, second only to drinking water is consumed by 3.3 billion people. The most common is black tea followed by green tea.

Africa has predominantly tea drinking cultures. Health aside, tea is the perfect social beverage in most communities in the continent. It is cheaper than coffee and easier to mix with other herbs like peppermint in Morocco or ginger in East Africa.

Kenya is the largest tea producer in Africa. It exports most of it to the European and Middle Eastern countries. Most of the households prefer taking their tea with milk and sugar. If you’re thinking it’s similar to the British tea, you are wrong. Kenyans love to brew their tea while the British prefer tea bags with hot water and milk separate.

You will find different ways of making tea in Kenya, this depends on which part of the country you are in. The North Eastern region, which is mostly populated by the Cushites -mostly Somalis- prefer mixing with spices like cardamom, cinnamon etc. Western region prefers brewed tea without spices while the Southerners love black masala tea or as they call it Turungi.

Morocco has one of the best tourist attractions in Africa and is definitely in my bucket list. As a tourist, you will see the locals enjoying a hot cup of Maghrebi mint tea prepared using green tea with spearmint leaves and sugar.

As an Arab-Somali, Shaah or tea is the only thing I knew of until I turned 12 years old. I remember grinding cardamom, cinnamon and ginger for my grandmother. It has become a part of me. If you have a Somali friend or neighbour, they will be more than happy to make one for you. If you’re lucky, they might give you anjera.

A dear friend from South Africa introduced me to it, I remember struggling to get used to pronouncing “Rooibos” which means Red Bush. It had a nutty taste which took awhile for me to get used to. The benefits included weight loss, better sleep and believe it or not, hair growth. I am literally covered by hair so I can’t confirm the last part.

If you are a tea lover like yours truly and thinking of visiting any of the above countries, share your experience in the comment section.  If you’re planning to visit Africa and do not know what to carry, you can read the ultimate packing list.

Valentine's Day on a budget? Here is how to nail it 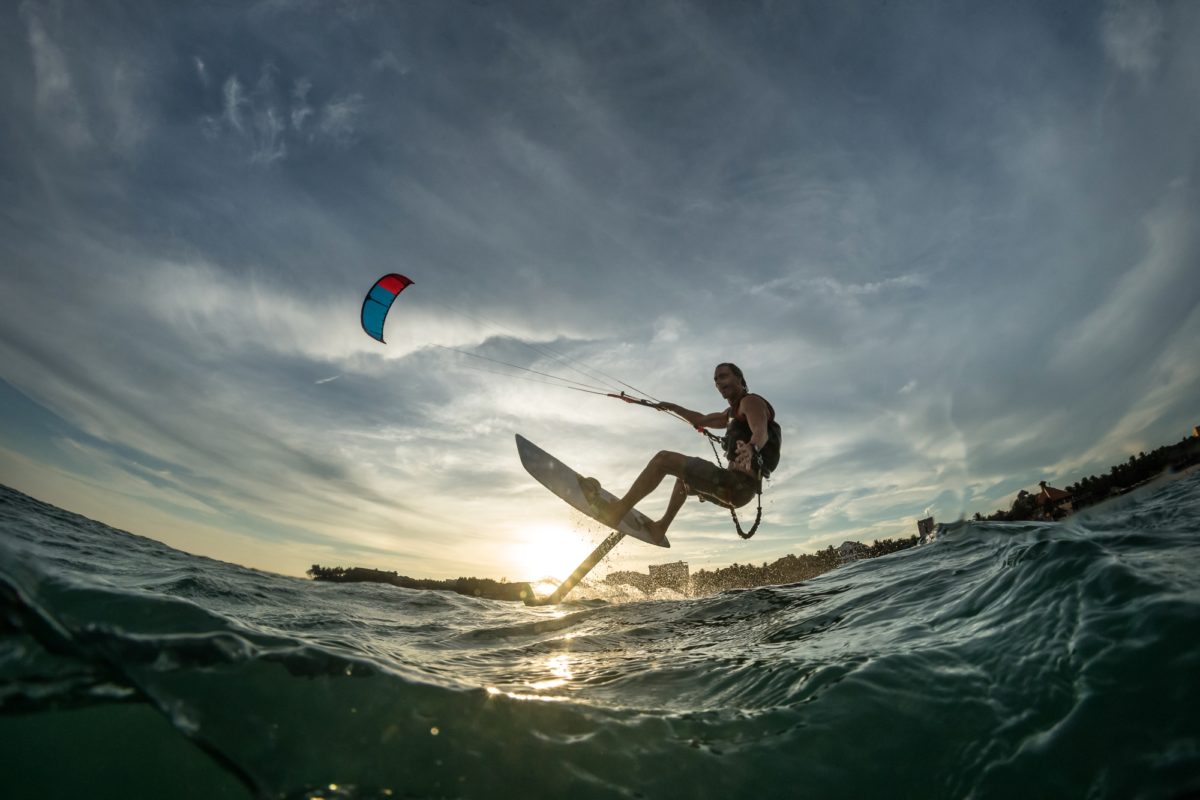 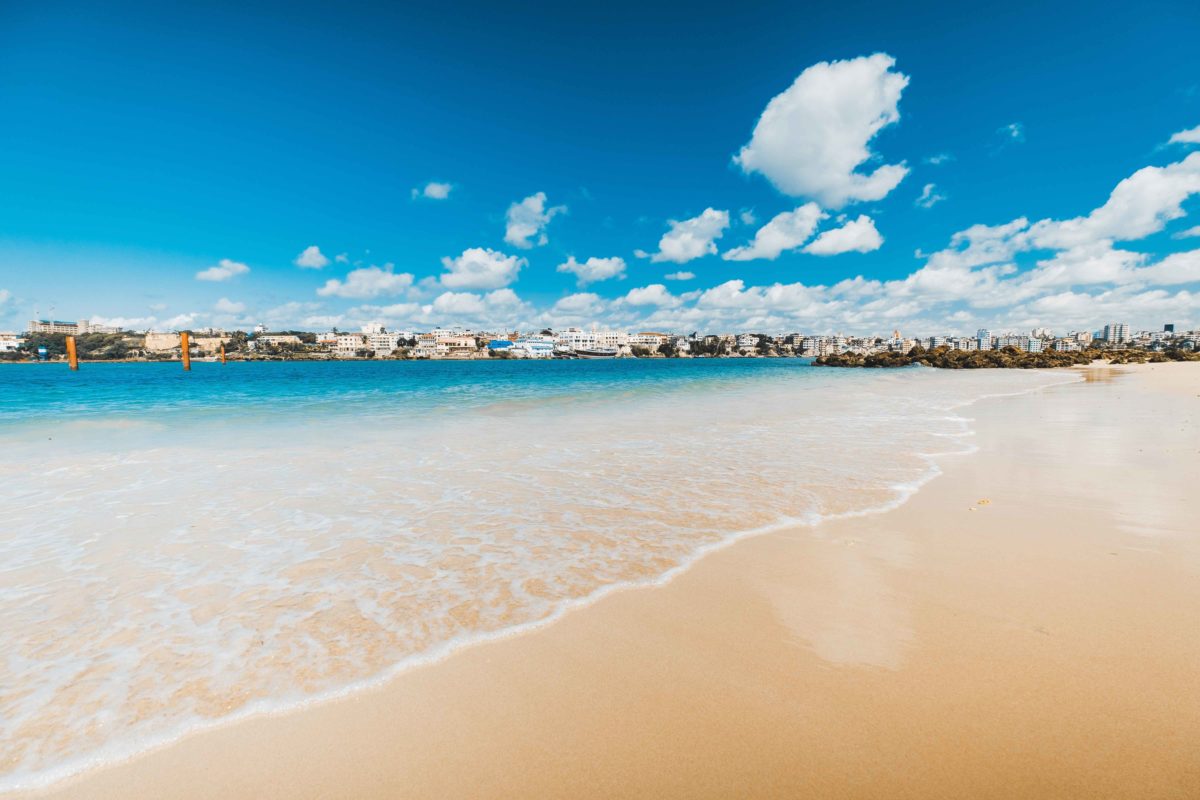 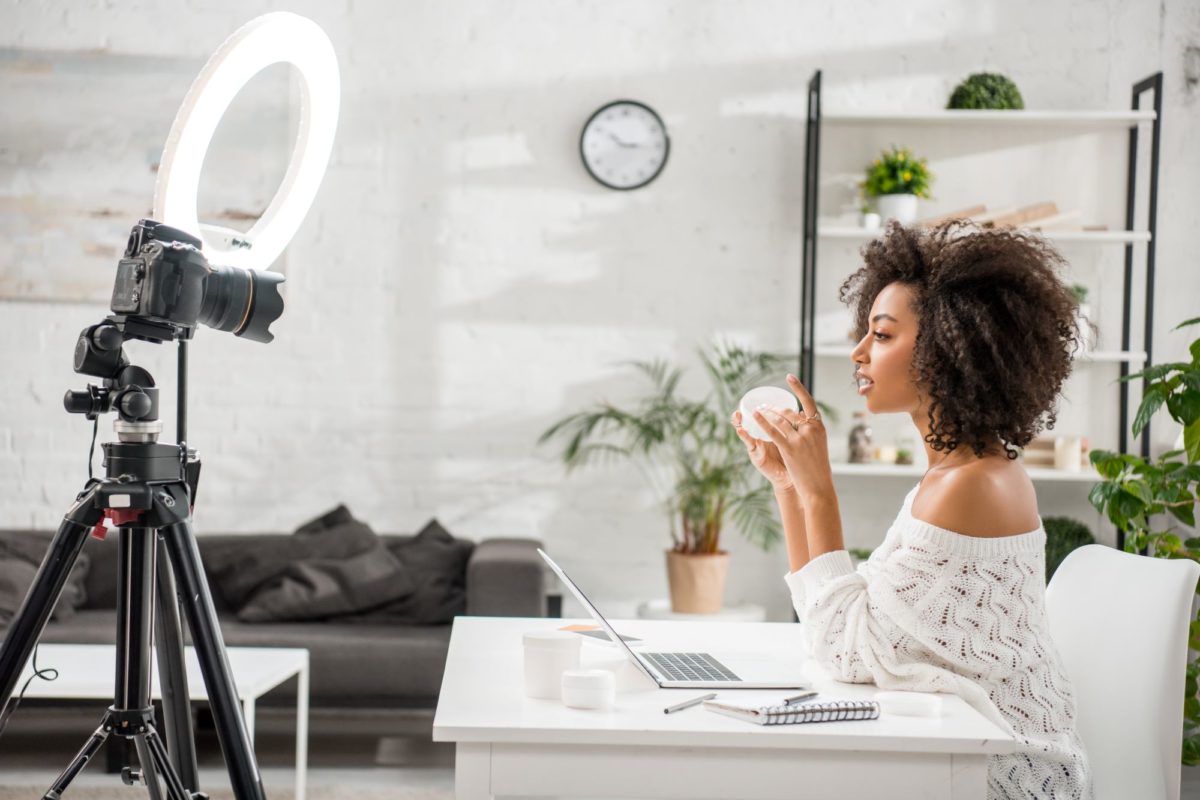